In the northern reaches of Minnesota, the Mississippi River begins as a small stream flowing out of Lake Itasca. The river flows over 650 miles through the state, passing through pine forests, iron ranges, and a vast metropolitan area, before it enters a deep valley, growing from a trickle into a river of respectable size. Explore photographs from 50+ Minnesota cities and towns that are next to the Mississippi River or along the Great River Road. They include the northern cities that began as logging camps, the cultural hubs of Minneapolis and St. Paul, the scenic small towns along Lake Pepin, and the old river towns along the state’s southeast border.

Pictures of the Twin Cities are in this gallery. 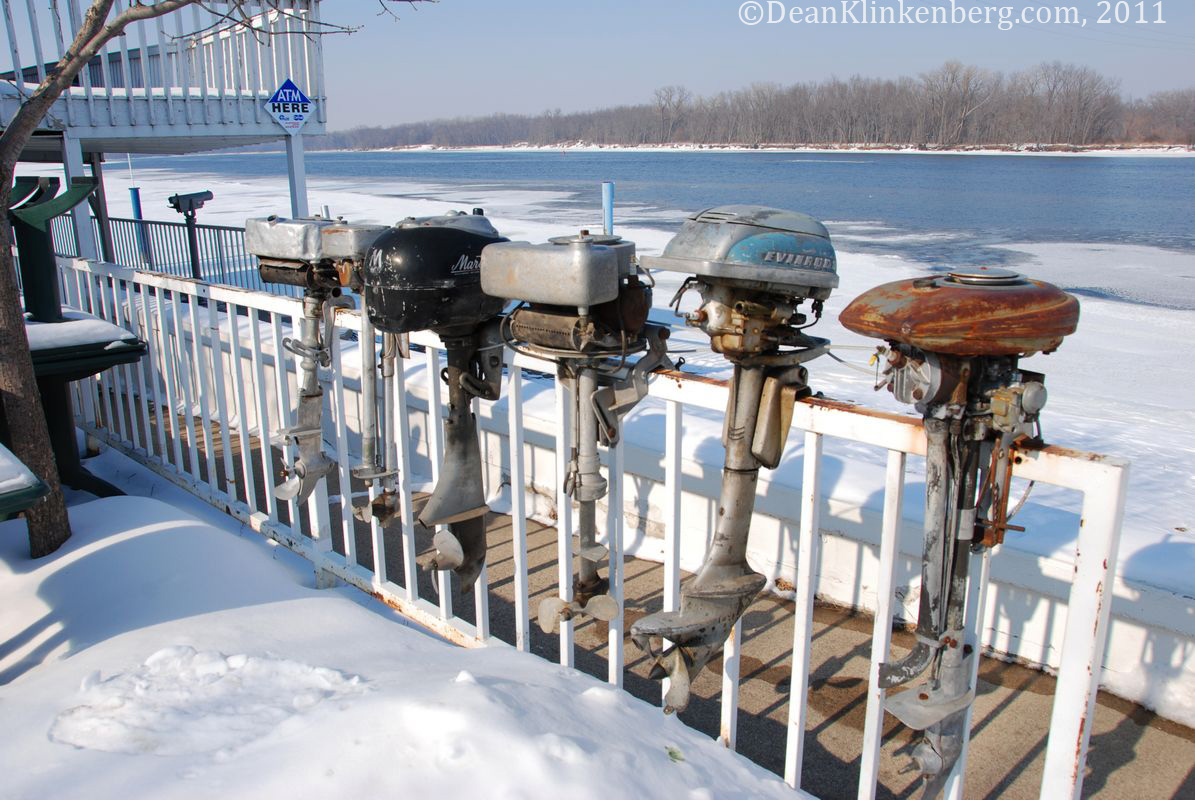 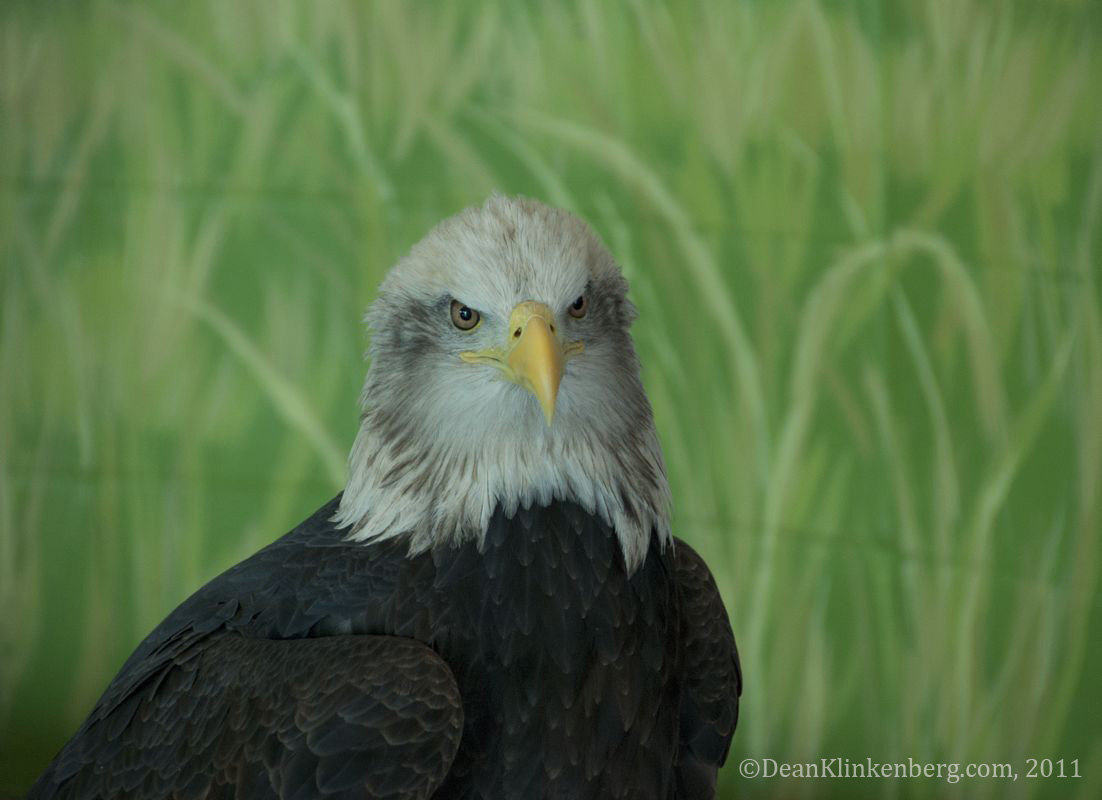