Along the Mississippi River Through Minnesota

Minnesota has much to brag about when it comes to the Mississippi River. In the northern reaches of the state, the Mississippi begins as a small stream flowing out of Lake Itasca. The river flows over 650 miles through Minnesota, passing through pine forests, iron ranges, and a vast metropolitan area, before it enters a deep valley, growing from a trickle into a river of respectable size. This guide has 54 entries for the Minnesota cities and towns that are next to the Mississippi River or along the Great River Road. They include the northern cities that began as logging camps, the cultural hubs of Minneapolis and St. Paul, the scenic small towns along Lake Pepin, and the old river towns along the state’s southeast border.

Links to specific towns and regions are included below. Each listing includes a history of the community, plus some ideas about what to do once you’re there. The most popular time to visit is in the summer and fall, but don’t dismiss the idea of visiting in winter. As the saying goes, there’s no such thing as too cold, just bad clothing. So dress in layers, grab a parka, and check out the joys of broomball, cross-country skiing, the St. Paul Winter Carnival, and Grumpy Old Men Days. You can always warm up later with bowl of chicken and wild rice soup and a mug of local craft beer. 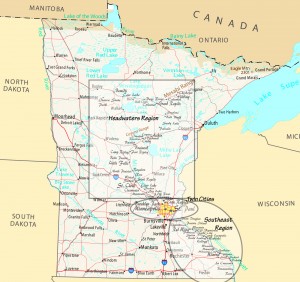 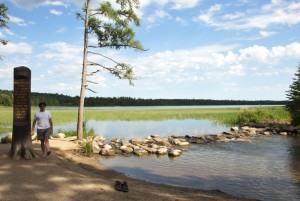